An Interesting Auction: The First Lotus Elite to be Sold, Raced, and Restored on TV

This Lotus Elite was the first ever Elite to be sold to a customer, and it debuted at the 1958 Earls Court Motor Show, and it’s going to be up for auction at Silverstone via a live online auction from July 31st to August 1st. This is a true piece of classic motoring history, and it will be very exciting to see how much this Elite fetches at online action.

There’s a lot of history behind this beautiful little sports coupe. It was originally sold to Chris Barber, the jazz legend, who took the car and prepared it as a race car which he would drive in competitions.  Chris Barber competed at International Sports Car racing events in the UK and Europe for 5 seasons in this Lotus. The car also broke the class lap record at Spa while on the way to a class victory, being driven by Sir John Whitmore at the time. 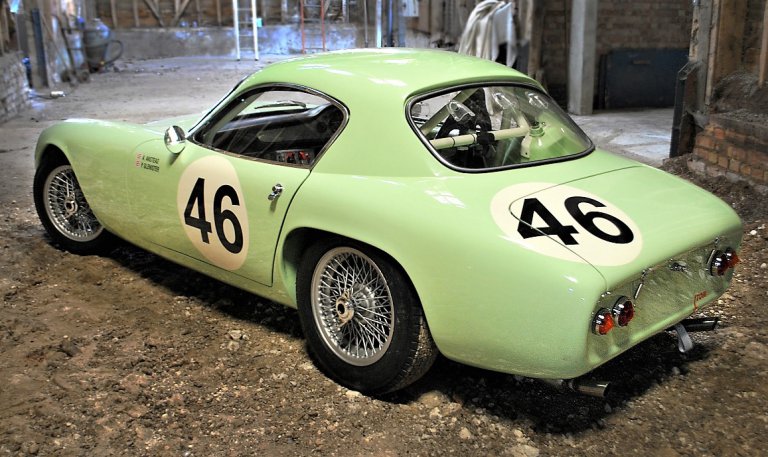 After this short racing career, the Lotus disappeared, only to re-emerge in 2016. It’s new owner had unfortunately passed away before having a chance to fully restore the vehicle. It was then acquired by Ant Anstead, for his TV show “For the Love of Cars”.

The Lotus was then featured on a special edition of “For the Love of Cars”, during which it’s complete restoration to racing fettle was featured. Recommissioning the Lotus included consultation with Elite specialists to make sure the restorations were done properly, the original gearbox was sourced and rebuilt, the 4-cylinder engine was rebuilt by Coventry Climax specialists, and the installation of a high-quality roll cage made by Fabricage to FIA standards. 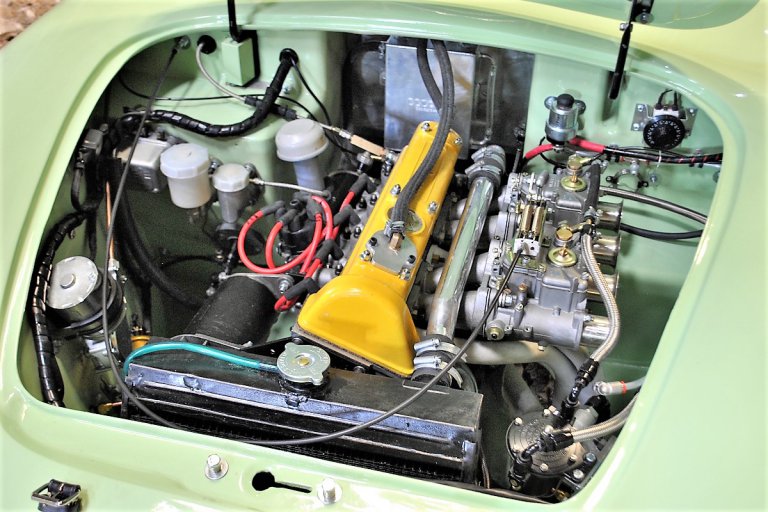 Although this car was previously sold in 2016 after its restoration, the current owner has never used it, so it’s once again hitting the auction at Silverstone in the same impeccable condition it was in after its complete restoration in 2016. 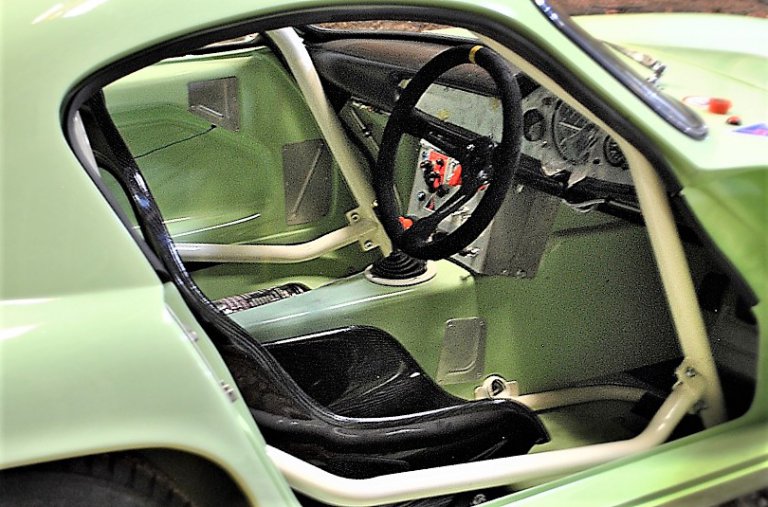 “This is a superb little Lotus that has had an amazing life … Just over 1,000 Elites were made and not many cars have this type of wonderful history and provenance, it ticks every little box … It has been beautifully restored by Ant Anstead, now a presenter and master mechanic on Wheeler Dealers. This car will give the next owner so much joy and fun.”