The price of used cars across the board seems to have increased lately, with Auto Trader reporting that used car prices have risen 31% on average compared with last year. A shortage of chips seems to be the main factor of these price rises, with delays in new car availability. It’s not just modern used cars seeing an increase either. Some modern classics are now worth watching. We’ve put together this list of five modern classics worth watching. 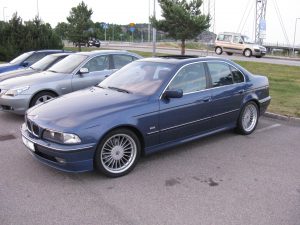 BMWs are always a worthy investment, especially the faster M sport models. With prices of the E39 M5 reaching colossal heights of up to £50,000, the rarer, tuned Alpina models are worth a punt. Utilising the same 4.4-litre V8 engine, chassis and interiors, they’re a sound investment with a little less attention, meaning you may be able to bag a bargain. 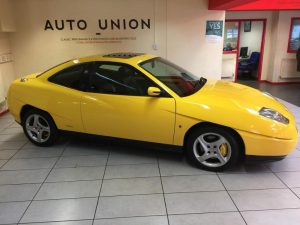 These sporty looking coupes were once a common sight on Britain’s roads. Today, however, they are becoming a rarity. Clean, low-mileage examples are rising in price, with some nice, clean examples going for around £15,000. If you’re lucky enough to find a good example for much less, then bag yourself a bargain, prices could continue to rise, and if they don’t, you still have a fun motor to enjoy. 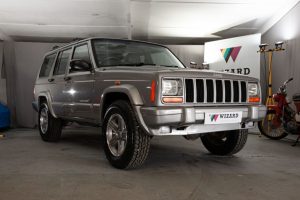 These iconic American off-roaders are on the rise, especially petrol automatic variants. With prices for the Cherokee XJ having trebled in the last few years, it’s clear that they’re hot right now. Reliability and retro styling go hand in hand with fun. These vehicles still have room to increase – So, if you spot one for under £10k, it could be a solid investment.

The Mark V Golf GTI launched in 2004, making it almost 20-years old now; wow, that makes me feel old! Despite that, the car described by Jeremy Clarkson as the best car in the world has aged well and still looks great today. The Golf GTI has always had cult status as a hot hatch with fans holding them in high regard, meaning prices are likely to continue to rise. Image by Vauxford 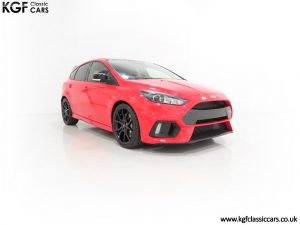 OK, so this one is nowhere near classic status yet, but it will be one day. It’s common knowledge that Fast Ford’s are in high demand with collectors and enthusiasts. The Focus RS didn’t even have to wait to become a classic, though. When the 2016 Focus RS launched, it made such an impression that it was a winner from the off. So much so that this vehicle has not changed much in value since its launch in 2016 – Some are even selling for more than the original purchase price! How many other vehicles can boast that? 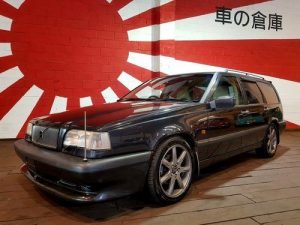 Best known as the vehicle of choice for Motorway cops, the Volvo 850 R is an estate that packs a punch. The 850 has it all practicality, bags of space and speed to boot. These cars are now becoming increasingly rare, which is helping prices rise. Good examples of these Volvos are reaching around £10,000, and they usually exceed 100k on the odometer; that’s nothing for a Volvo like these, though – they can go for many more trips still.

These are just five modern classics worth watching, it’s always worth keeping an eye on sold prices for vehicles to see how they are performing. Condition, mileage and reputation all determine a car’s worth, but rarity can also be a factor.